DIY Talents: A tribute to my Dad

My Dad was a very talented guy and taught me many skills. There was never anything that he wasn’t able to build, fix or do. I learned how to fly fish, how to build a house, how to install a septic system, install a well, lift a house and but a basement under it...

A first Father’s Day without my Dad.

As I sit on the edge of the Saint Lawrence near Tadoussac in the rain watching the Minke whales swim by I come to grips with the realization that this is my first Father’s Day without my Dad. I’m quite emotional thinking back to the first time I ever...

Death of a giant gummy bear

Lee-Anne filmed the deer at Grampa’s house at Christmas. Have a look! 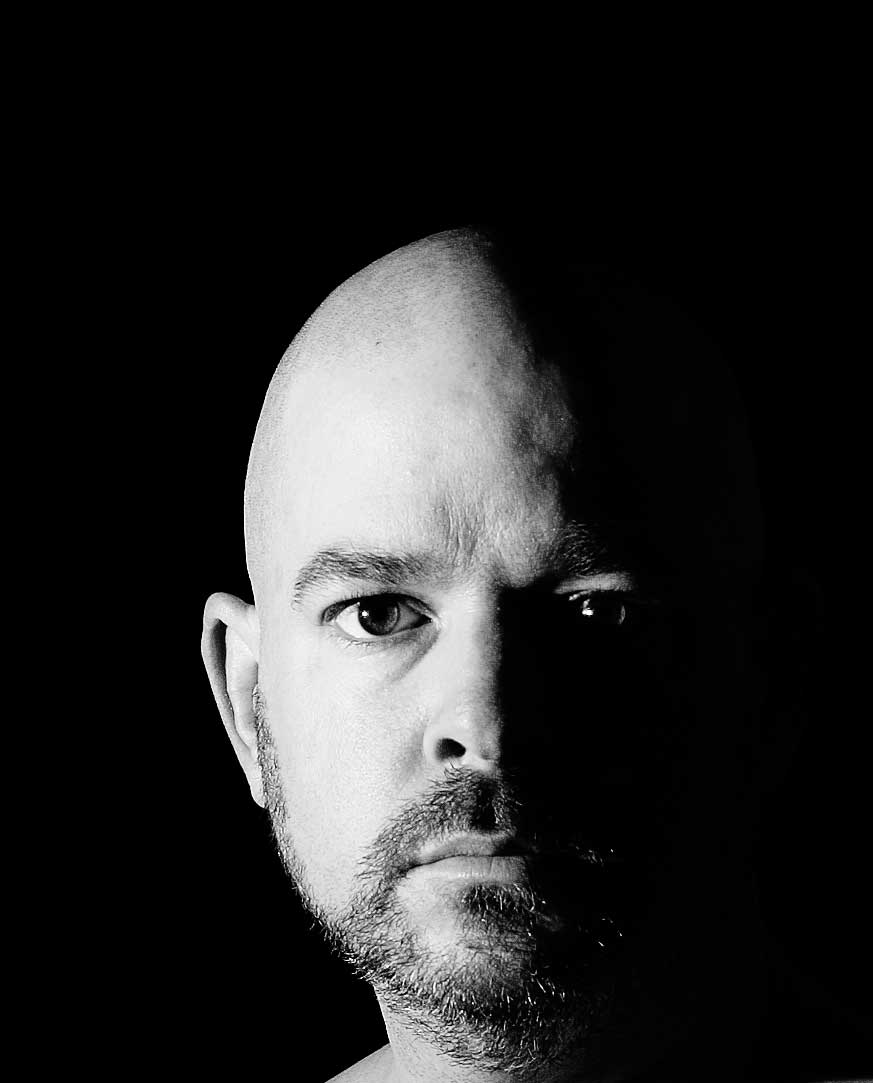